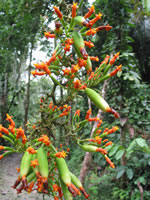 The use of medicinal plants in the Amazon stretches back thousands of years and continues to this day. There is considerable paleo-botanical evidence that medicinal tobacco was domesticated and dispersed throughout the region more than 5000 years ago. Today over ...... different species of medicinal plant have been identified and catalogued, of these less than 10% have been chemically analyzed with a view to the production of pharmaceuticals. A number of modern medicines have been developed from Amazonian medicinal plants including anaesthetics and anti malarial treatments.

Until the 1970s modern pharmaceuticals were not widely available in the Amazon, most people relied on plant based medicines which they either prepared themselves or obtained from shamans and herbalists. As pharmaceuticals have become more widely available traditional knowledge has become devalued, however local people often struggle to afford expensive imported medicines. In the past 10 years there has been strong growth in the demand for plant preparations amongst foreigners and the urban elite, this together with conservation education in schools is gradually raising local awareness of the importance of plant resources.

As well as being collected in the wild, medicinal plants have always been managed in semi wild conditions or cultivated in small gardens. At a time when access to the wild is not possible for residents of deforested areas the creation of Live Pharmacies is increasingly important. These gardens are a dynamic resource and can form the focal point for the conservation of traditional knowledge. 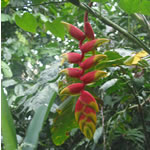 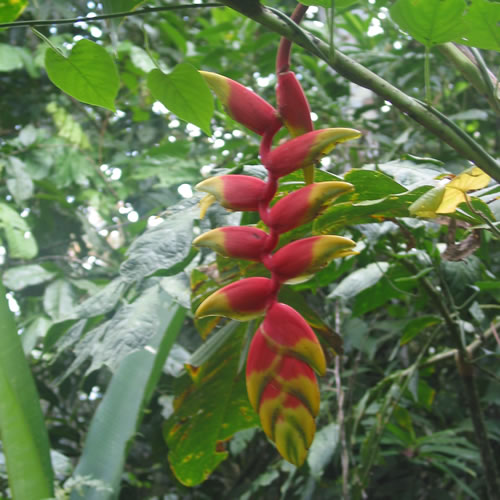 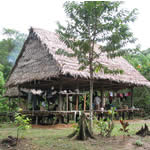 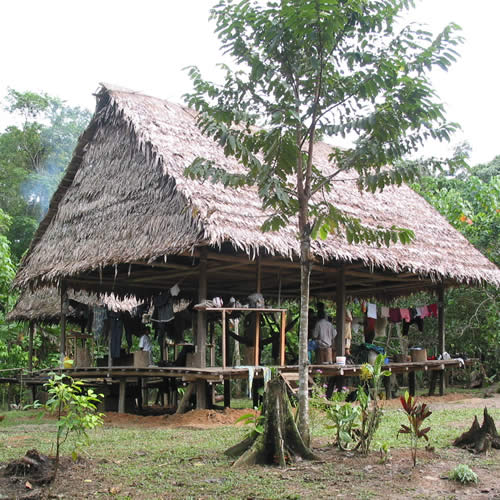 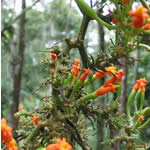 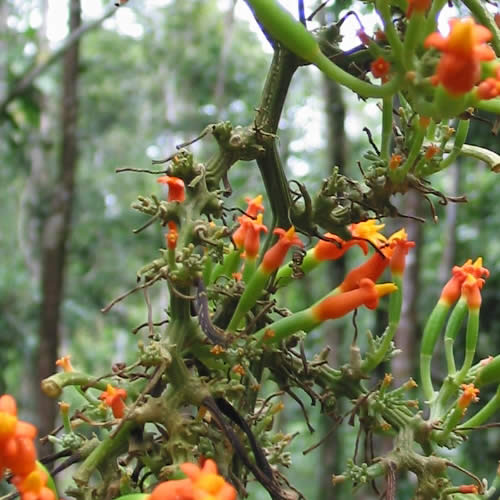 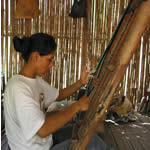 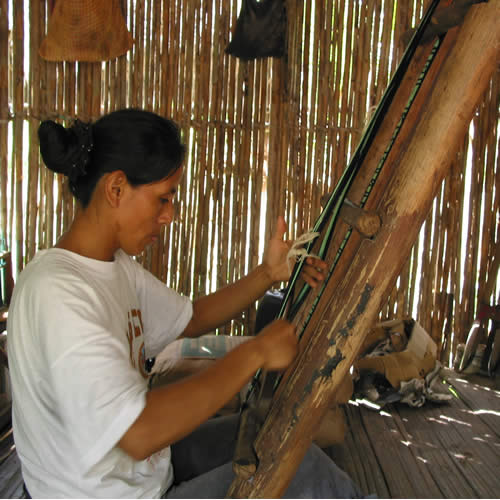 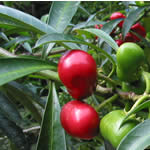 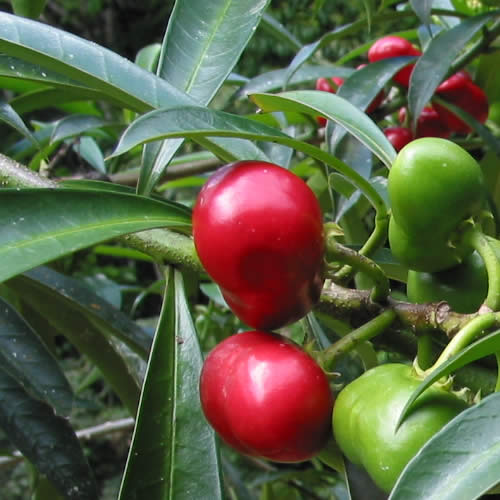